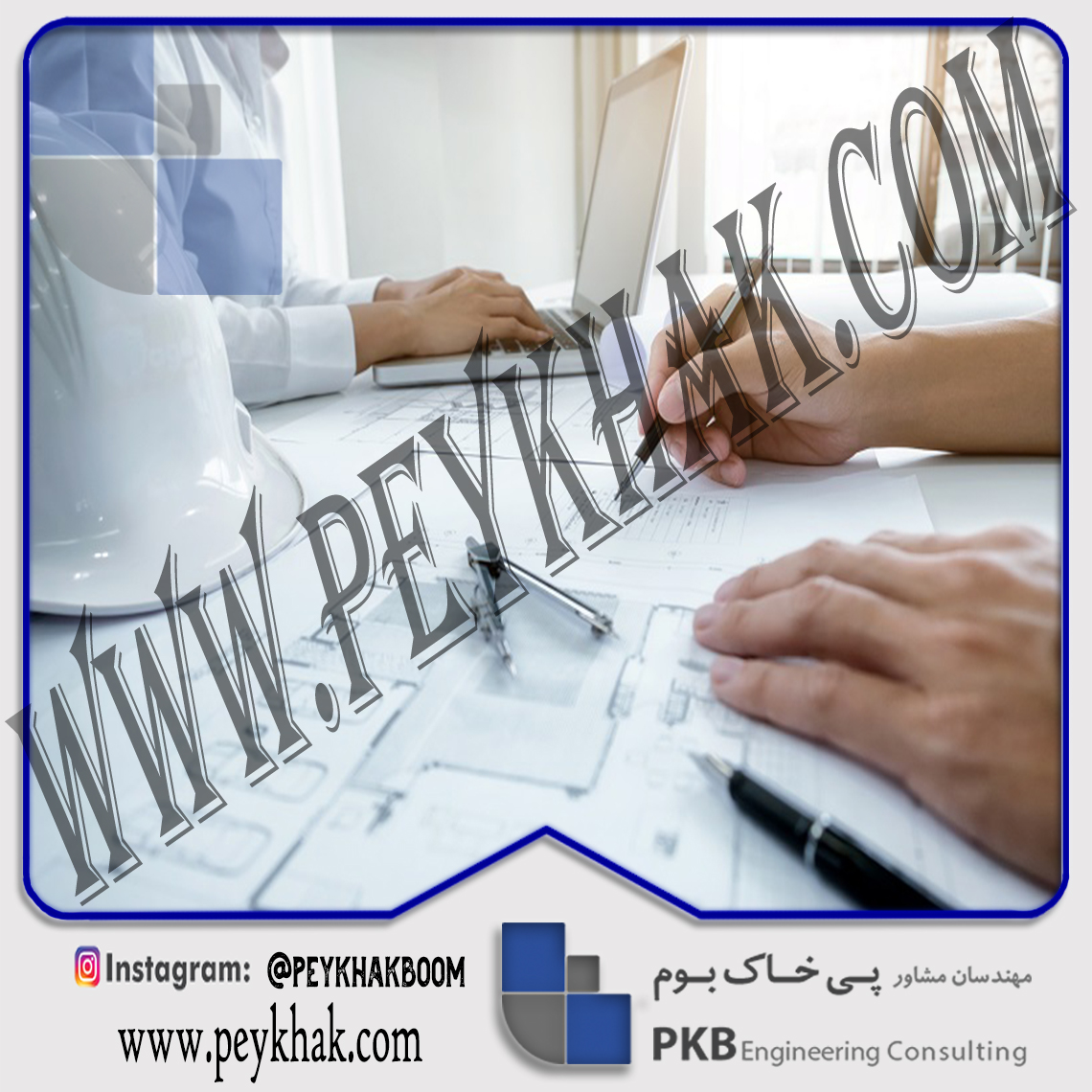 What is the map of the east-west building? – Part One

One of the factors that influence the type of building design is the limited energy resources and the need to conserve it; this necessitates the optimal design of buildings from an energy consumption perspective. For this purpose, proper orientation of the building with the aim of reducing heat and cooling loads and preventing energy loss is important.
The map of the east-west building has some limitations on the geographical location of the building. The Western Oriental Building Plan requires some artificial factors and angles to better serve the residents’ relative well-being.
It can be said that the overall orientation of the building depends on such things as the natural state of the land, the amount of private space needed, the control and noise reduction, as well as the two factors of wind and sunlight. On the other hand, architectural engineers are trying to make the most of the sunlight that is most used in the design of the east-west building. Because sunlight, in addition to providing lighting, has an undeniable impact on the vitality and mental health of a building’s residents.
But architecture in big cities with dense residential texture also creates other limitations. A land may be blocked in three directions with adjacent buildings and may only have a geographical view. Another is when the alleyway goes north-south; in this case, the plan and design of the buildings will be east-west.
When the designer’s hand is not open to the geographical direction of the building, it must adhere to a number of standards to emphasize the strengths and weaknesses of the building as far as possible.
How to distinguish a Western Oriental home?
To determine whether an east-west home is a home, you need to use tools and methods that determine four major geographical directions, such as compasses.
But some cities have a natural, visible symbol or landscape that makes it easier to find the rest of it by knowing its geographical direction. For example, in Tehran, Alborz Range is located in the northern part of the city. If the weather is clear and clear, the mountains are visible from every part of the city.
So if you are in Tehran and you are standing on the Alborz Mountains, your right hand shows the east and your left hand shows the west. However, this method works only when the density and height of buildings allow you to see the mountains.
Imagine standing north in a lane facing north to south. If so, the buildings on your right are east and your buildings are on the west. It usually opens to the courtyard at the entrance of the western buildings and after reaching the main building. While for the eastern buildings the backyard is located.
But there is a time when the way the apartments are placed in a building or complex is such that some of them are considered to be an east-west house while others have a north-south view. In this case, the west-west plan has some advantages and disadvantages over the north-south plan as described below.